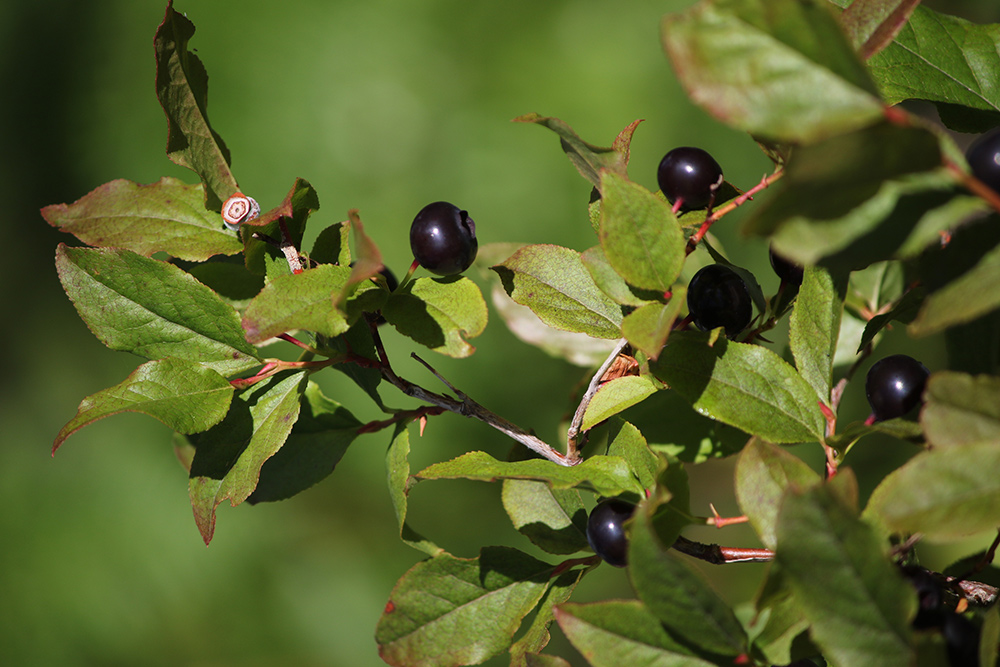 Huckleberry Gathering Support Applications:
Due to the overwhelming positive feedback we received last year, we are offering 100 awards of $125 for Cowlitz citizens to support the traditional practice of huckleberry gathering. Awards are to be given in a corporate gift card that may be redeemed for fuel, food, or supplies. The Tribe’s intent is for family groups that are already operating as small social circles to be individually supported. 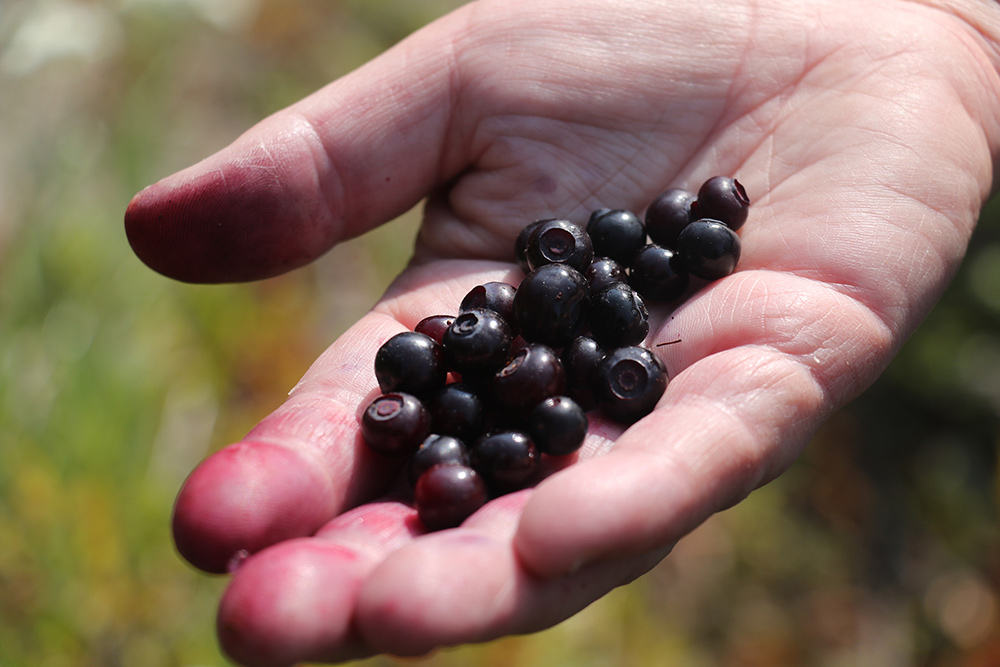 Thinleaf huckleberries (known as wɘnáy’x̣ in Lower Cowlitz Salish and wíwnu in Upper Cowlitz Taytnapam) are the most desired species of mountain huckleberries, and typically grow in open berryfields above 3800’ elevation.

For thousands of years, Indigenous People from all across what would become known as the Pacific Northwest of North America have traveled long distances up into the mountains to pick and dry these berries, preserving them for many months to come. Before the arrival of colonial communities and forest management practices, these berryfields were regularly burned to keep trees from growing into the fields and shading berry production.

The ancient knowledge of how and when to burn was an important resource management tradition. Berry-picking sites were annual locations of family reunions and celebrations, and they remain honored places today.

The Cowlitz Tribe knows that the Berries need the People, just as much as the People need the Berries, and is pleased to be able to adaptively offer this support to Cowlitz Families.

In 1955, Taytnapam elder Mary Kiona offered a deposition in the Cowlitz Indian Tribe’s land claim case.  She was asked, “Where were the high huckleberry patches?”

She responded (interpreted by Howard Ike) with, “Higher places.  On the higher ranges they had patches, the Tatoosh range, up there, and every now and then they would burn such a small area in there so that the huckleberries would grow, and on south and north of there, somewheres along them Cascade ranges, they used to make a small burn.  And until some time ago when the white man came, why, they couldn’t on account of fire, forest fire hazard and stuff like that.  So since then the huckleberry patches have disappeared almost completely from the Cowlitz land today.  Now she has to go way out to pick berries, as far as into the Yakima country, up in Potato Hill, if she has to have some huckleberries.  Because she has to have it on account there is a lot of food white people eat she doesn’t seem to care for and it doesn’t agree with her.”